#BUSINESS #NEWCASTLE
Newcastle City Council and Legal & General have appointed Cushman & Wakefield and GVA as joint agents for the marketing and letting of the Lumen building at Newcastle Helix.

Rachel Dickie, Head of Urban Regeneration at Legal & General Capital, said: “As one of the biggest urban regeneration projects of its kind in the UK, the marketing and letting of the Lumen building is a real milestone, and an important step forward for this exciting city regeneration project. 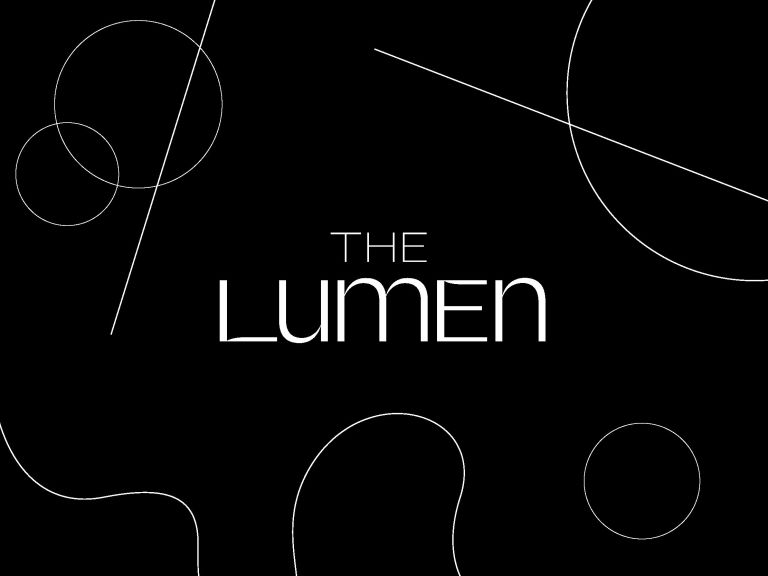 The office building will create modern workspace for over 1,200 people, and is an essential part of achieving our aim for the Newcastle Helix Project; to become a major UK hub for scientific research and technology businesses, creating knowledge based jobs for future generations in Newcastle.”

Cllr Ged Bell, Cabinet member for Employment at Newcastle City Council said: “The forthcoming start on site of The Lumen heralds a significant milestone for the recently re- branded Newcastle Helix, the UK’s biggest urban regeneration project outside London.

“Legal & General’s commitment to fund the largest private sector speculative office building this decade is a tremendous vote of confidence for the city and which will create workspace for over 1,200 people in the science, technology and knowledge sectors.”

Construction works are scheduled to commence in July 2018.